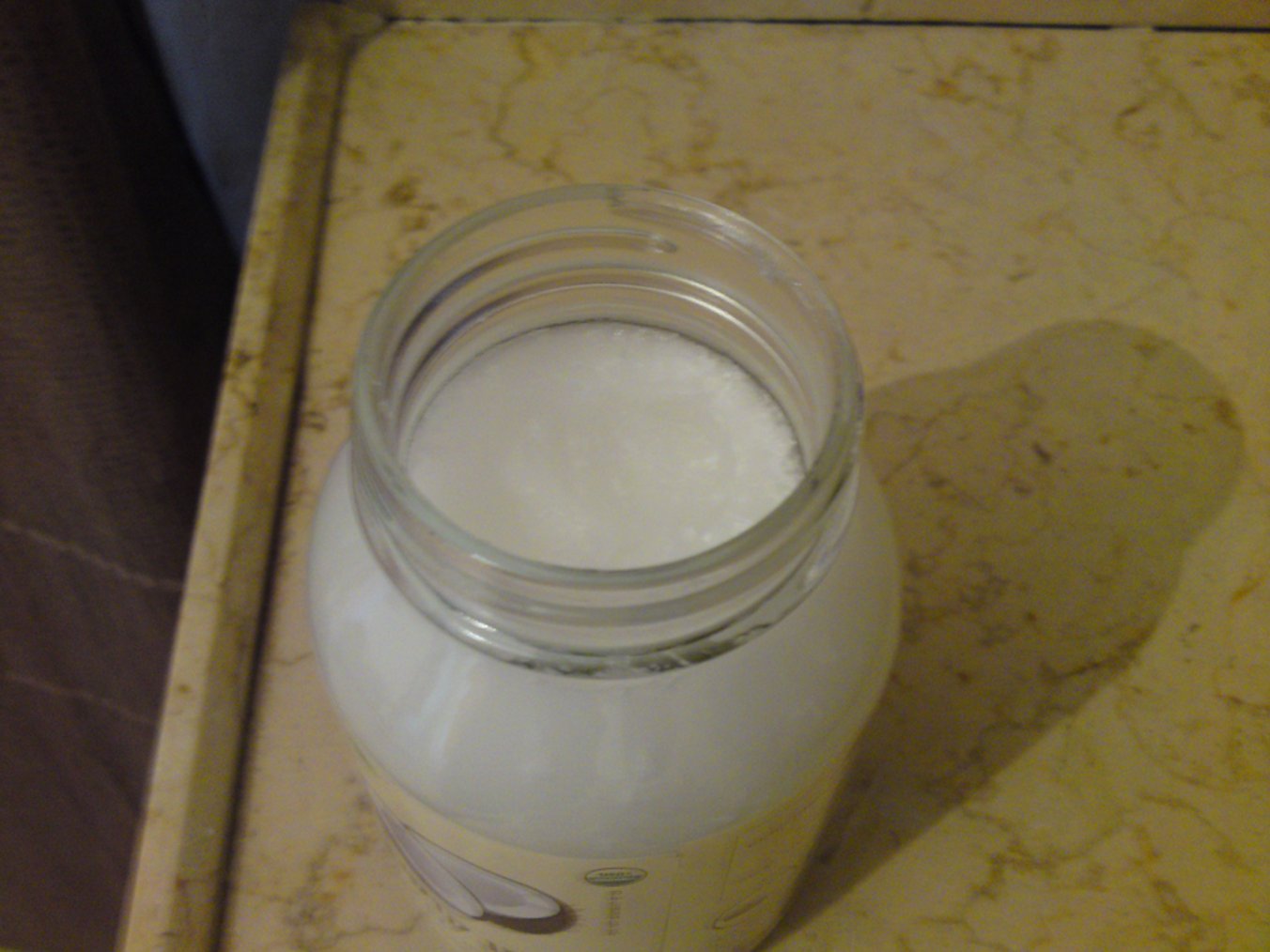 You have probably heard the word Candida before. It’s a term thrown around casually at times in reference to those with suspected tummy troubles or general malaise, especially when diet choices seem to exacerbate the condition. I’ve even heard people ask if Candida is even a real thing. Whatever your opinions are on the topic, it is well documented that Candida overgrowth is a real affliction. While a variable amount of Candida resides in our GI tracts normally, it is an overgrowth that, if left unchecked, can wreak havoc on the entire body, even to the point of death. If the infection does become systemic, the mortality rate hovers around 40%. Not something you want to mess with. While Candida Albicans is the most common type, the CDC notes there are over 20 types of Candida that can cause illness in humans.

Unfortunately, the symptoms of Candida are often vague. Doctors might not initially suspect it and many suffer for months if not years before a proper diagnosis is made. Once a diagnosis is made, the standard medical treatment typically involves pharmaceutical antifungals and vague dietary protocols such as “don’t eat sugar.” The downside of the pharmaceutical approach is that we are now encountering anti-fungal resistant strains. With diet, while changes are helpful, fungi have proven quite resilient in finding alternate sources of energy, including long chain lipids. If all fuel sources are sufficiently deprived, the Candida can form what is called “biofilms” to hide and hibernate until conditions become more favorable. These are hard critters to fight.

Recently a research article came out postulating that coconut oil might be a natural anti-fungal treatment against Candida (1). We have seen in vitro that coconut oil acts as an anti-microbial agent, so the researchers wanted to know if any appreciable effect could be seen in vivo, specifically in the gut, as well.

What they did was take rats which they colonized with Candida Albicans. These rats were then fed a high fat diet containing either beef tallow, soy oil, coconut oil, or just a regular diet. After 21 days on their respective diets their GI systems were evaluated. Their findings were that the diet high in coconut oil was the only diet to show significant reduction in Candida colonization. The rest exhibited high levels of colonization.

So we have proof in mice. What about humans? Clearly the next step is to see if such an effect can be replicated in humans. This would not only help us determine if such a treatment would be useful but also help determine dosage, length of treatment, etc. As of now we have many alternative health practitioners that use coconut oil as part of their Candida treatments, in addition to other herbal and food-based anti-microbials, but further studies might show that coconut oil should be given a more prominent role. And in terms of dosage, the authors postulated that about 3.5 tbsp in a 2,000 kcal diet might be sufficient based on the ratios that worked in their mice, but of course further research is needed.

Some of you might ask, what about adverse health effects from coconut oil? Isn’t it a saturated fat? Indeed it is. The difference between coconut oil and other saturated fats is that it is primarily composed of short chain fatty acids (SFCA). SFCA’s are not metabolized the same way as their longer chain friends. In fact, SFCAs go straight to the liver for processing. They do not require pancreatic enzymes or bile salts for absorption. Once in the liver they are more likely to be burned as energy or turned into ketones. They are not as easily released into the blood stream like other saturated fats, decreasing the likelihood that they will contribute to cardiovascular issues. Obviously this area begs for more research, but for now at least short term treatment with coconut oil seems safe and may at some point be a preferred treatment over standard antifungals, particularly in cases of resistant strains.

Based on these findings, some of you may already be interested in including more coconut oil in your diet. I will briefly share a few of the simple ways I use it:

-Sauteing (great for cooking as it does not oxidize (go rancid) like unsaturated oils
when heated
-As a replacement for melted butter in baked goods. I do this ALL the time and it works out great, even in my pancakes and waffles.
-As a spread for toast
-As hand lotion mixed with a few drops of essential oils
-In natural deodorant (works great!)
-Stirred into oatmeal or my smoothies
-For popping popcorn
-In homemade granola

A quick search online will reveal dozens more ways to use it, from homemade cleaning products to delicious edible treats. If you have a favorite way to incorporate coconut oil, please share!

And… if you suspect you might have Candida, please drop me a line so we can discuss.